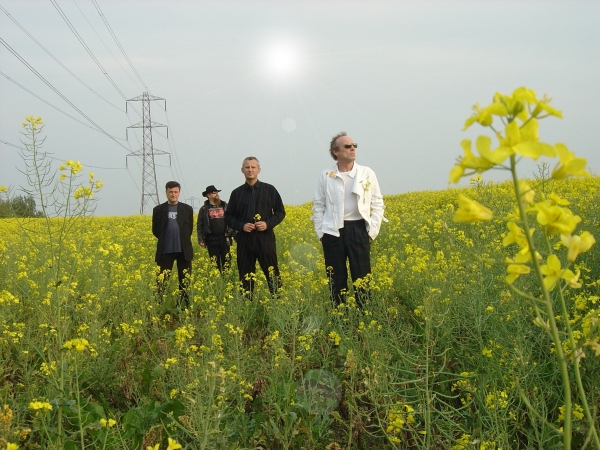 Most of you will know that Section 25 have been around since the late 1970s and have had several incarnations during their years. This small page serves simply to document the Temple of Dins involvements with the version which existed from early 2006 to late 2008.

As you may also know most of Section 25s work has been released commercially by LTM Records so whilst there's not much in the way of audio work presented here there are several videos which come courtesy of YouTube.

On which note you may notice there are a number of Joy Division numbers featured in the videos. When playing live, especially abroad, we always liked to play one (or two) of the older Joy Division numbers for a number of reasons. Firstly out of respect for the songs themselves as Section 25 played extensively with Joy Division in the early days. Secondly because people would ask us to. Thirdly because we were always unfairly accused of being mere Joy Division copyists so playing their songs had a certain charm. Lastly, but not least, because they're damned good songs and we enjoyed playing them !

So when we played live people would quite often video bits of the set but it was more often than not the Joy Division covers that they'd post to YouTube. 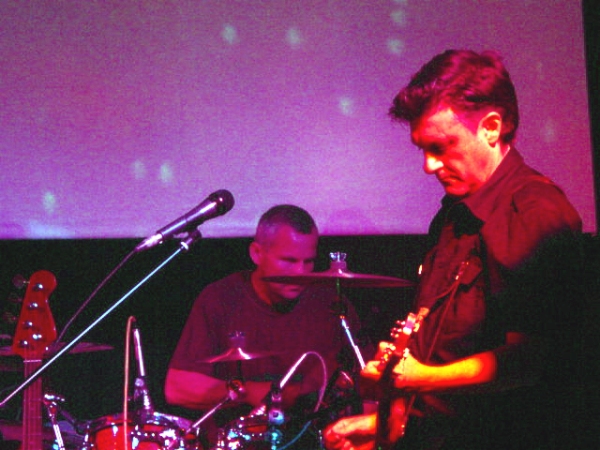 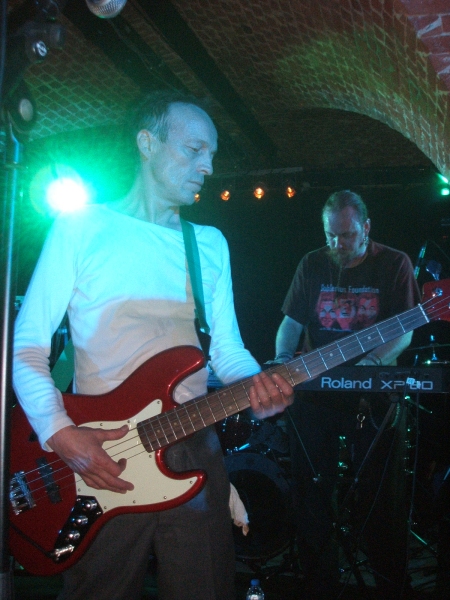 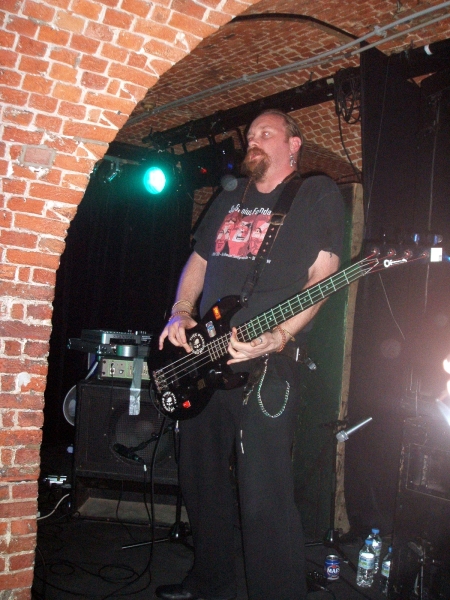 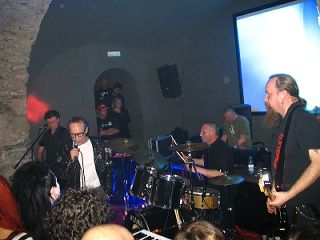 The tracks presented here are outtakes, unfinished demos which were not pursued (for one reason or another) or rehearsal jams and were recorded at West Orange Studios (Preston), the Temple of Din or at various rehearsal rooms around the Fylde coast area (mainly Brightwater). They're not part of Section 25s commercial output and are intended to serve as a small "bonus" freebie for any Section 25 fans that stumble across the audio dungeon.

If you wish to see Section 25s extensive commercial output you should head on over to the their page on the LTM Records website where you can purchase a wide variety of Section 25 material including CDs and DVDs.


*1 = Originally started in the Temple of Din drums were added during the Part Primtiv sessions but the track was not pursued due to time and cost constraints. This rough "working version" subsequently became "L' Art Du Math" and appeared on the "Nature + Degree" album. This version has got a few added keyboard lines which were added in the Temple of Din after the Part Primitiv session but before Nature + Degree.

*2 = Studio outtakes from the Part Primitiv sessions. These tracks were ideas that were briefly started (i.e. we did one take each of bass, drums, keyboard and guitar) Again they were not actively pursued due to time and cost constraints. These versions were subsequently given a very quick mix down, and working titles, in the Temple of Din .