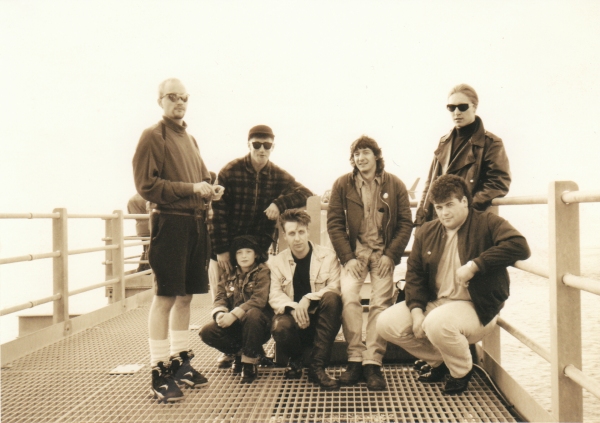 Sadly I can't remember the name of the studio where we recorded the first demo. I think it was either "The Greenhouse" or "The Glasshouse"... Definitely something with a horticultural twang to it so for now I'm sticking with "Greenhouse".

It was also a shame we never completed the Red Box sessions as by this time the constant, merciless rehearsing had left us tighter than the proverbial gnats chuff ! Mind you, you can't tell from this demo but it was a first afternoons chuck down basic guide track after which we would have got to work. Still something is better than nothing...

Unfortunately the cover for the DAT used to recover the Red Box session has gone missing and I can't remember the name of one the tracks (well it has been over a decade - ed.) so for now it's simply called "unknown". I'll update the page when (if ? - ed.) my memory recovers !

2011-02-16: Sean has found a cassette containing a couple of rough mixes from a subsequent session when some brass and vcals were put down ! So here they are: 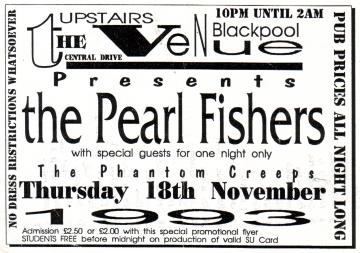 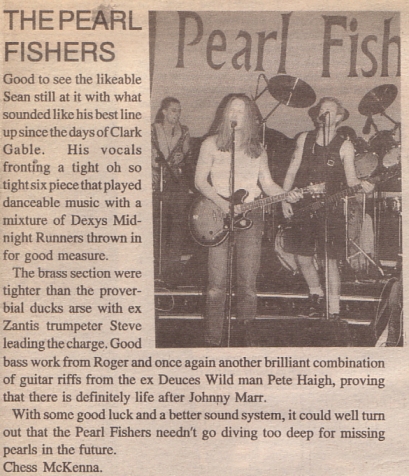 This page is part of the Temple of Din ©