The Delmars are a groovy twist/surf/lounge/beat combo. Originally based in the Blackpool area they now have members living all over Europe so playing together isn't as easy as it used to be ! However we still play whenever possible and always try to at least play a few times over the Xmas festivities.

The current line up of the Delmars consists of the following (left to right):

More material is available on the Delmars MySpace page.

A collection of demos for your entertainment.

Well due to us being somewhat spread out across Europe we can't play as often as we'd like. However we do like to play live and will do so whenever we can. The most recent list of gigs is as follows and, where possible, we'll record the gig and get any photographs we can and put them up for your entertainment:

This year you're in for a treat as not only did Mel film us we also managed to capture a 12 track audio recording of the gig. So without further ado here are the mp3s !

Once again Chris was kind enough to bring his Flip camera along so we managed to get a spot of filming done. Here's what we've edited out so far.

Well for once we managed to get someone to do a spot of filming for us. So here's what we've edited out so far. 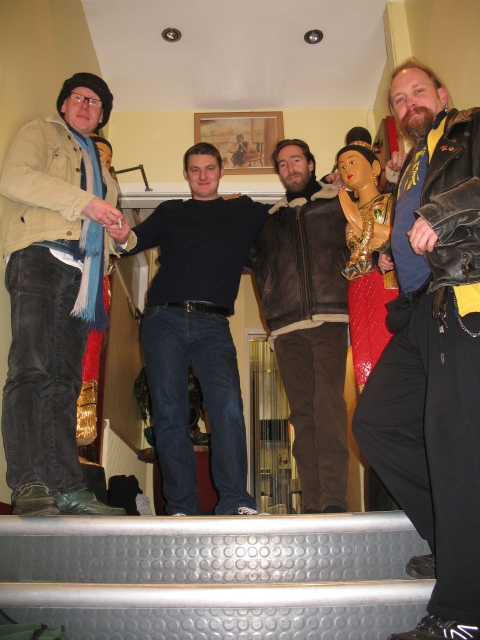 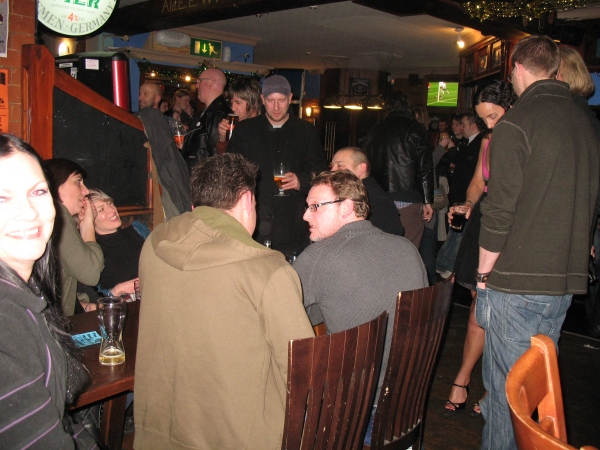 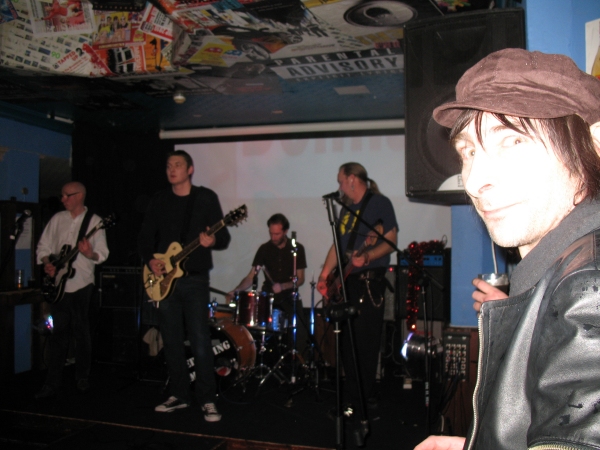 The following pictures come courtesy of Ashley Hurst and a full set of originals is available at Flicker. 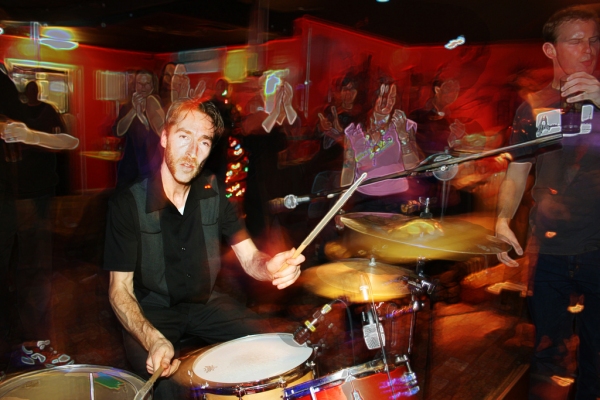 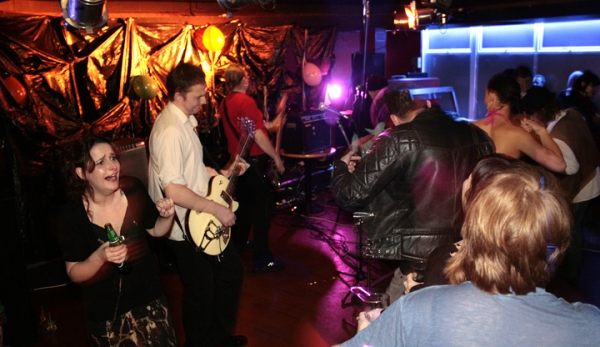 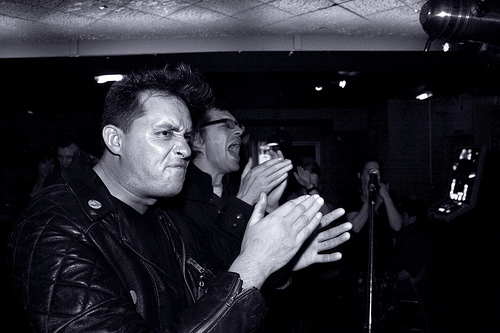 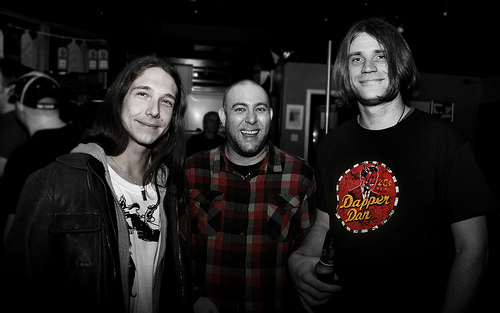 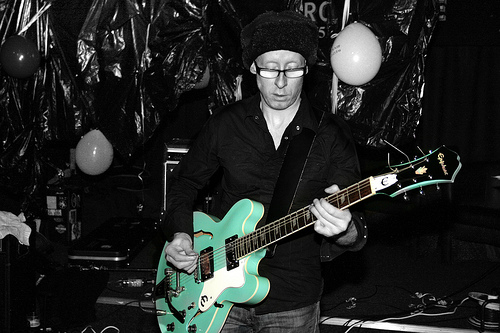 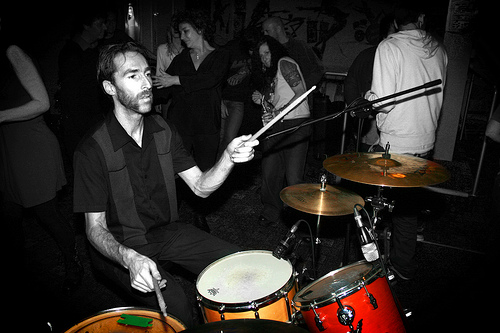 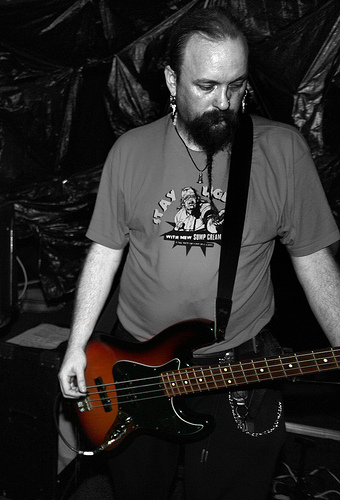 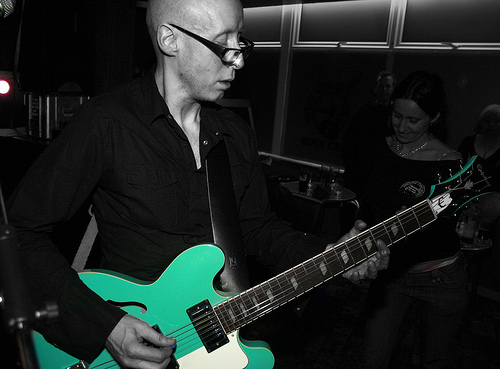 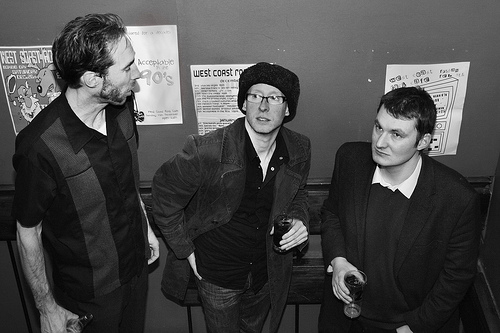 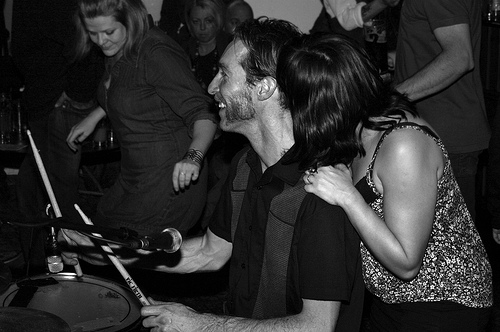 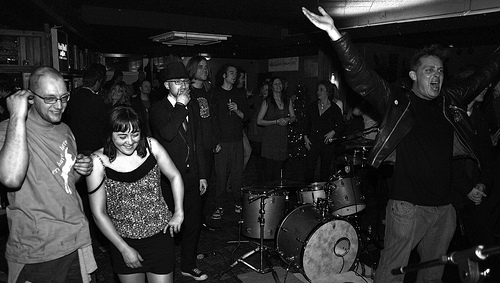 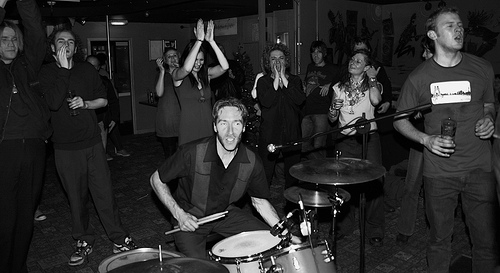 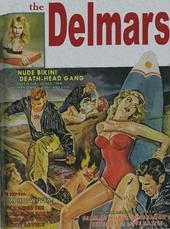